User registration is not enabled

Enter your email address and we'll send you a link you can use to pick a new password.

Places to Live Near Disney World

By citadmin in Articles with 0 Comments

The greater Orlando area is a pretty big place. From East Orlando near the University of Central Florida to out west near the theme parks, location really does matter when choosing your home in Orlando. Whether you want to be close to where you play or work, today we’re talking places to live near Disney World. 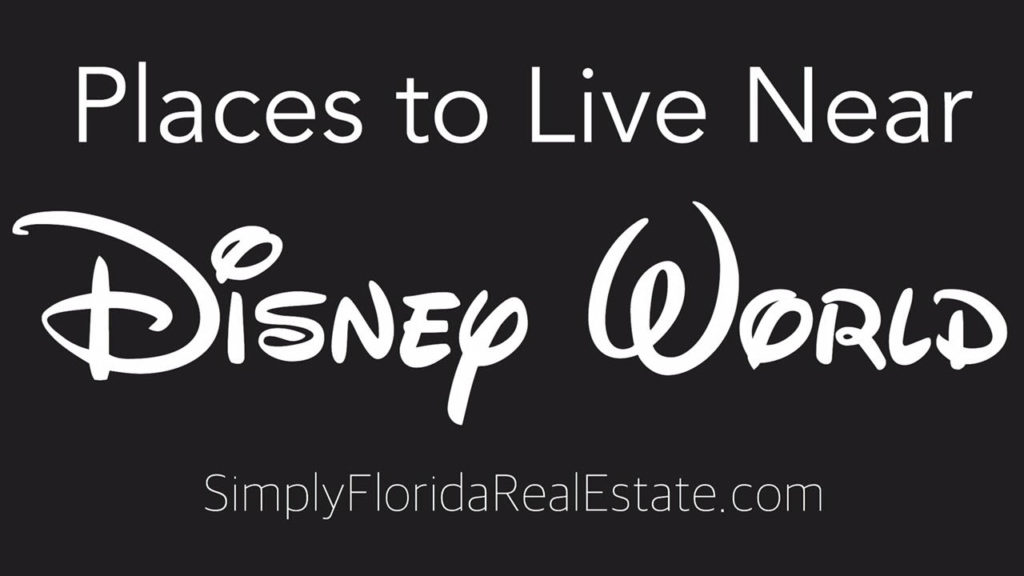 Just south of Walt Disney World Resort, the community of Celebration is located in Kissimmee. It was developed by the Disney Development Company with its first phases opening in 1996. Though Disney is no longer affiliated with the community, the work of the well known architects that designed the downtown area beams the look of magic. Celebration is located at the end of World Drive and borders Walt Disney World Resort. Major roads near Celebration include U.S. 192 and I-4 among others.

Behind Magic Kingdom is the quiet area of Windermere. It’s loaded with homes and feels like it couldn’t be anywhere near a touristy city like Orlando. Windermere is a pretty little piece of suburbia just north of Walt Disney World Resort. In easy driving distance is Winter Garden Village. This huge shopping area hosts many restaurants too. Windermere has seen more places to shop and dine pop up since a growth spurt in 2011. Many Windermere residents have a view of Magic Kingdom’s nightly fireworks displays.

These are just two popular areas to research when looking for places to live near Disney World.

Based out of Celebration, FL, Simply Florida Real Estate is the best solution to help you find the perfect home.